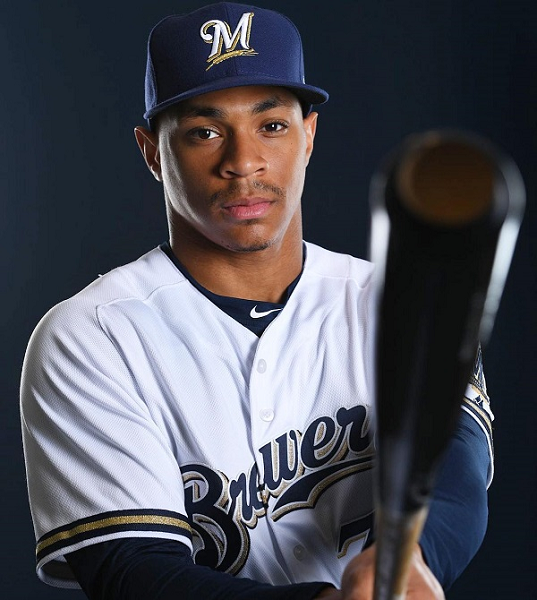 Corey Ray is a professional baseball player from America who plays for Milwaukee Brewers. In this team, he plays as an outfielder, and he bats and throws with his left hand.

Ray was selected by the Seattle Mainers for the 2013 Major League Baseball Draft, but he refused to sign the deal. In fact, he went to play college baseball for the University of Louisville. In his debut season, he played a total of 43 games starting in 19 of those.