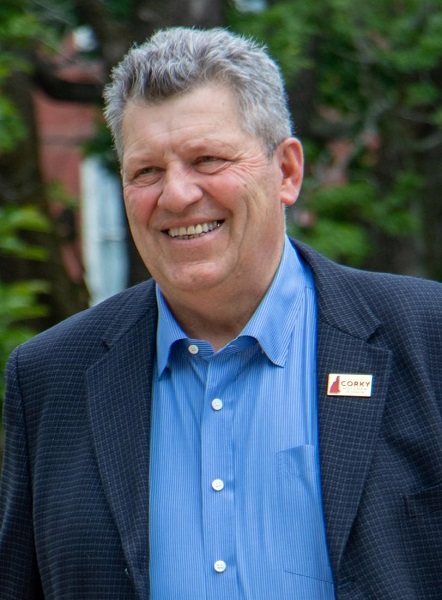 Corky Messner is a republican candidate. He is a veteran and lawyer. Likewise, he running to be elected as representative for New Hampshire in the United States Senate.

Corky will compete with Jeanne Shaheen in the election. Furthermore, the people of NH will be able to cast vote for him on November 3, 2020.

Our first debate with DC @JeanneShaheen is TOMORROW at 3 pm! This is a huge moment for our campaign — and we need your help to carry momentum into the debate & beyond.