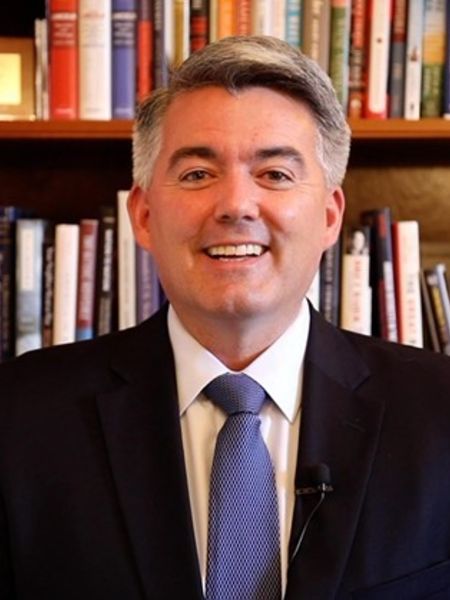 Cory Gardner is the Senator from Colorado as of October 2020. He is also a politician, lawyer, and a candidate for re-election to the Senate from Colorado in the 2020 elections.

He is running against Democratic candidate John Hickenlooper who was the Governor of Colorado in the past. Cory has served in a number of positions in the government and within the Republican party.

In fact, Gardner was also the Chair of the National Republican Senatorial Committee from 2017 to 2019. He was also a state representative.