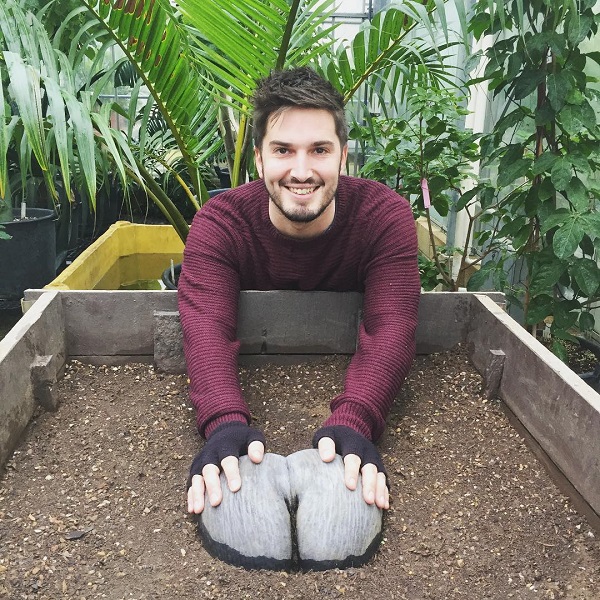 Jonathan Myring is best known as Craig Revel-Horwood‘s fiance. Craig has remained his partner for almost 2 years now. His fiance, Craig Revel-Horwood is a very famous ballroom dancer, choreographer, author, singer, and also a television personality. Currently, he remains one of the judges of the popular reality television show named Strictly Come Dancing.

Talking about Jonathan Mryring, his main job is as a horticulturist and we are unable to know much about him. However, we have found out that Jonathan Myring and Craig Revel-Horwood had planned to organize their wedding ceremony in 2020. Unfortunately, because of the COVID-19 pandemic, they have ruled out their wedding this year and are likely to marry two more years later as they say that they do not want a COVID wedding.