Cristian Dennis, popularly known only as “Dennis” to his fans, is an American social media star with a huge following on TikTok, Instagram and YouTube. He is known for his lip-syncs, dance videos, comedy sketches, vlogs, story time videos and fashion and beauty videos. He is a self-professed Ariana Grande super fan and regularly shares content about the pop star on his various social media platforms. As a black and gay social media influencer, he is determined to “make sure diverse voices are heard” on TikTok. He also feels that brands should do more to protect LGBTQ+ content creators. 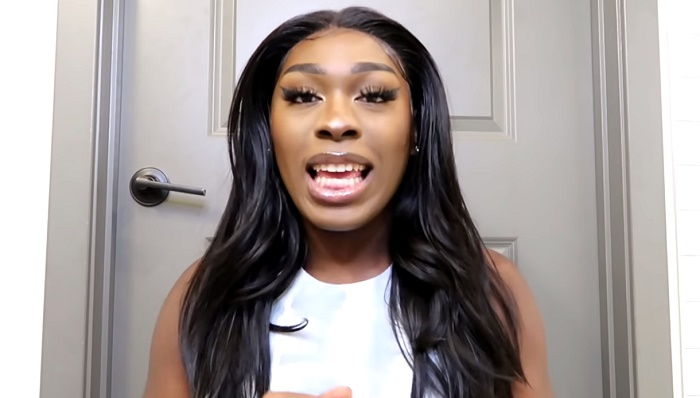 He Started Out on Vine

Cristian Dennis Wot, born on April 3, 1996, began his social media journey by making edits on the looping video sharing platform Vine in October 2014. He had created his YouTube channel around the same time, but he initially rose to fame for his funny content on Vine. After the platform was shut down in January 2017, he shifted focus to YouTube. Initially most of his videos were vlogs about random things that he had come up with when he was bored, but soon he began focusing on contents regarding his idol Ariana Grande. He often posted videos discussing her latest songs and albums, shared clips of his trips to her concerts, and also covered gossips about the pop star. Currently, his channel also contains makeup and fashion tips and videos about dance routines from Ariana’s music videos. Like most YouTubers, he sometimes uploads challenge and pranks videos as well. Since the beginning, he often featured his sister Denise on his videos.

He Exploded on TikTok

While Cristian Dennis had managed to gather a sizable following on YouTube, he was able to quickly replicate his former success on Vine to the new short-form video sharing app TikTok when it became popular among the younger generation in the latter half of the 2010s. Most of his content on the platform ranged from high-energy dance videos set to the tunes of his idol’s songs or before-and-after makeup and costume transformations. Much of his success on the platform was due to the fact that he made videos to have fun, which made his content genuine and enjoyable. In fact, his popularity on TikTok reached to a height that even Ariana Grande once shared one of his videos set to her tune on her social media, which further helped his profile gain recognition. He currently boasts of over 7 million fans on TikTok, with 324 million likes on his content. 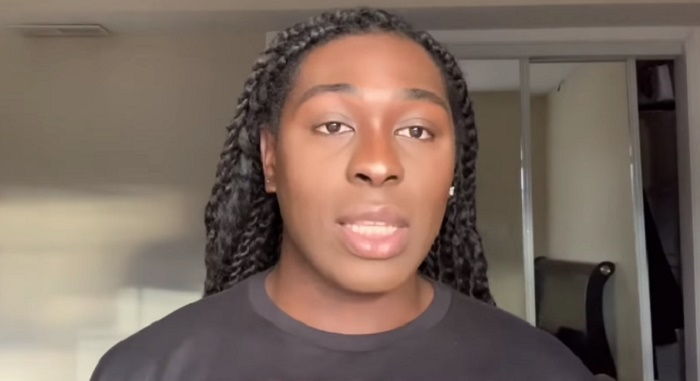 Cristian Dennis dreams of someday performing as a backup dancer for Ariana Grande. He regularly attends her concerts and tours and never misses an opportunity to get a glimpse of the star. As such, he has come very close to meeting her in person a few times. However, he got a pleasant surprise in late March 2018 when he had an interaction with the star and ended up on her Instagram story. He soon made a YouTube video to talk about the experience in detail. He also introduced his friend Guss in the video and acknowledged his help in making it possible. The two of them were participating in ‘March for Our Lives’ in support of gun control reform and Grande was scheduled to participate in the event. The two made several unsuccessful attempts to meet the star near the stage, but eventually was noticed by her when her car was stuck at the signal on her way out. Realizing the fortunate coincidence, Guss told Dennis to perform a dance, which quickly drew her attention. She not only showed his moves on her Instagram story, but also talked to him opening the car window and even told him that she recognized him.

He Cleared Confusion about His Gender

The most common question Dennis gets asked is about his sexuality and it is understandable why. When he had started out on social media, his appearance was no different from most boys on the internet. However, he eventually became influenced by beauty and fashion trends and began using makeup, apart from changing his wardrobe to include feminine apparel. He ignored questions about his sexuality for a long time, but later addressed it in a YouTube video posted in March 2019. He insisted that he made the video because he wanted to and not because he had to. In the video, he clarified that he identified as a gay man and is “not planning on transitioning”. He further revealed that he uses makeup because he feels comfortable that way. He also thanked his supporters for accepting him the way he is without requiring any label. 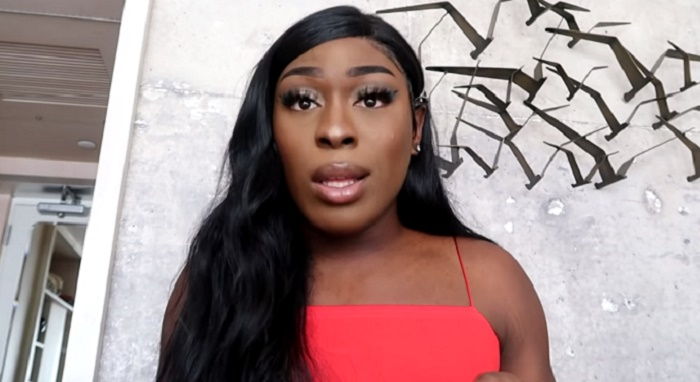 He Is Dating Tyshon Lawrence

Dennis is currently in a relationship with fellow social media star Tyshon Lawrence, who has over 10.3 million followers on TikTok and is also a nurse. The two first met on a Skype call organized by their friends and Dennis initially thought that Lawrence was straight. They later met in person at a social media event and became close in late 2017. By the next year, they were an exclusive couple and could often be seen in each other’s social media content. He introduced his boyfriend to his fans in a YouTube video posted on September 16, 2018. In a video posted in mid-2020, the two announced their decision of moving in together.

He Was Kicked out of Trippie Redd’s Video Shoot

In a story time video posted on his YouTube channel in January 2020, Dennis revealed that he and his boyfriend Tyshon Lawrence were kicked out of a video shoot for rapper Trippie Redd for being gay. They were invited to a house in Beverly Hills to appear in the video, but felt uncomfortable immediately after reaching their destination. However, when he got the same disgusted look from even Redd, Dennis mentioned that it brought back his memories from stressful high school life. The two were eventually told to leave by the organizers of the event.