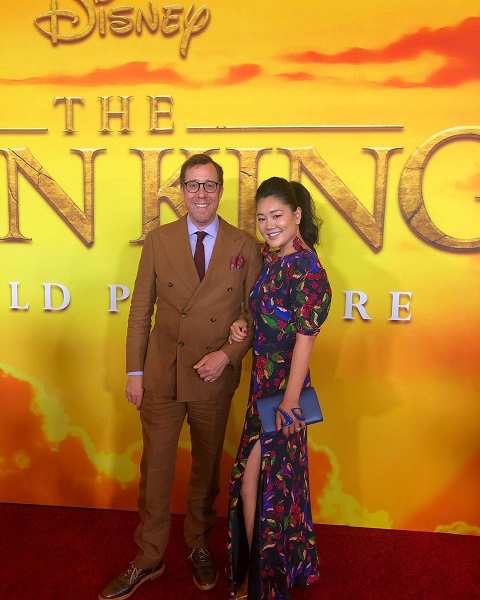 Crystal Kung Minkoff is well-known as the Real Housewives of Beverly Hills‘ new cast. She is even considered to be the first-ever Asian-American to participate in this popular show. Currently, she is also recognized as the founder of Real Coco, a company that sells coconut products.