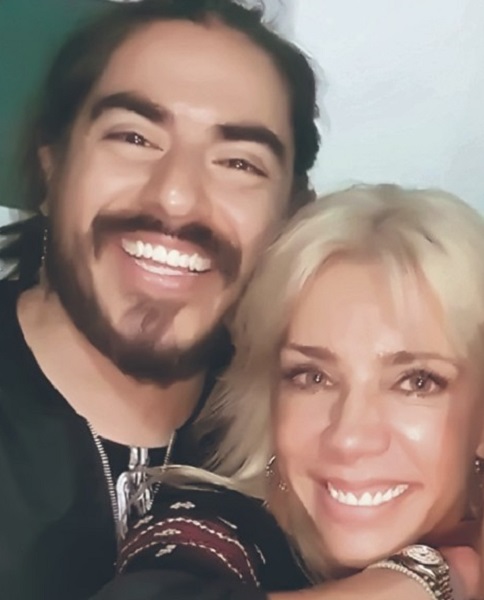 Rey Grupero, YouTuber who is famous for playing practical jokes. He plays jokes on celebrities from the entertainment world. So far, his best-known victims are Carols Trejo and Alfredo Adame. Besides his professional career, Rey Grupero is famous for his relationship status.