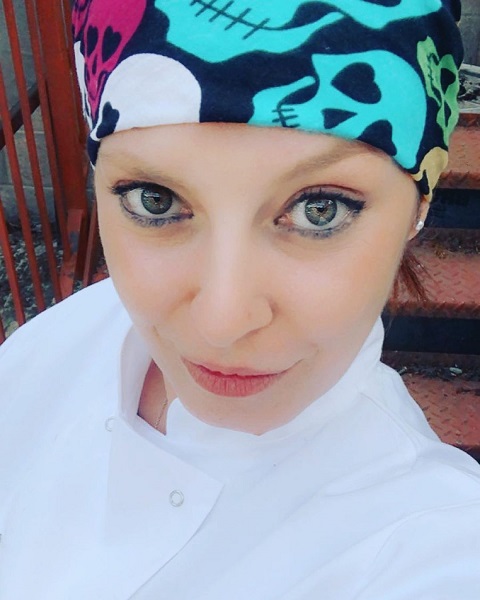 Dalila is very popular these days for her appearance in MasterChef The Professionals which is a competitive cooking show that is aired on BBC Two. Where is she from? As per reports from The Sun, we have found out that Dalila is actually from Sardinia, Italy. Thus, her nationality is taken to be Italian but currently, she has been residing in London, England, United Kingdom.

Talking about her cooking career, she has been a chef since the year 2001 and her first work was at Guido’s Italian Restaurant. Currently, she has been working as the head chef at The Cross Keys. Apart from her chef career, it has been known that she is also the landlady of The Red Lion and has been serving there since May 2018.