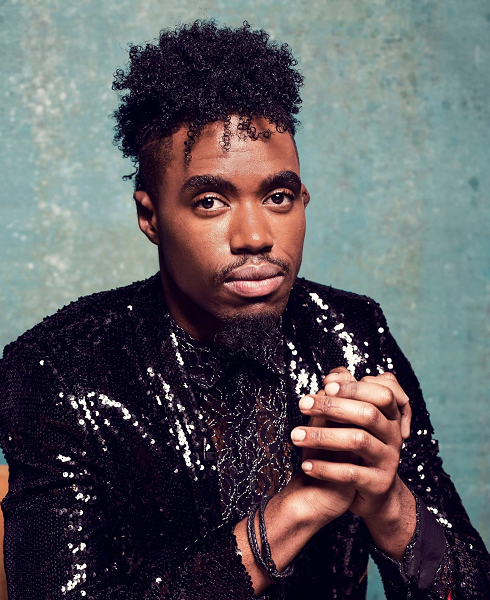 Who is Dalton Harris mystery partner? Find out all there is to know about him and his boyfriend.

Dalton is a Jamaican singer who is popular for being the winner of the fifteenth season of X-Factor UK in 2018.

He is one of the most popular singers from Jamaica, with fans all over the world.

Recently, he has been talked about a lot after he released a TikTok video where he revealed his new beau.

Who is Dalton Harris’s Partner/Boyfriend?

The said singer had posted a video on his TikTok @daltonharrisofficial, where he shared his partner’s face for the first time.

The video posted on June 1, 2021, had shown a heartwarming site of the X-factor singer and his lover simply enjoying each other’s company.

Dalton’s fans and followers congratulated him and gave their full support to the singer and his father.

However, some people had made some nasty comments, one stating that he was trying to acquire UK citizenship.

The singer quickly addressed the matter, revealing that his partner was Italian, not British.

Previously, while he was competing in X-factor, a photo of him sitting on the lap of fellow male X Factor contestant Brendan Murray was shared.

Hateful comments saying he was gay and all circulated in the media then.

Likewise, last year Dalton Harris had come out as pansexual, and hate comments were present then as well.

The popular singer has been achieved success after he won the X-factor UK in 2018 and has been making music since then.

Dalton is active on Instagram @daltonharris with over 191k followers.