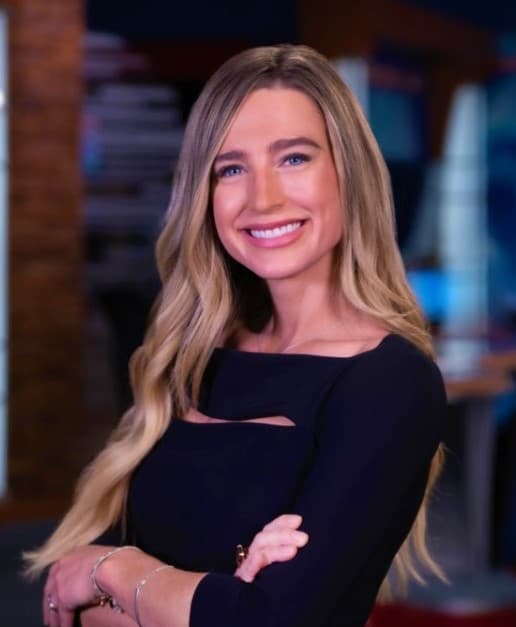 Dani Ruberti is a weather and traffic anchor for Fox 13 News. She host “Good day Utah” and reports on the midday weather.

Dani previously worked for TMZ and was a reporter there before moving to Tennessee.