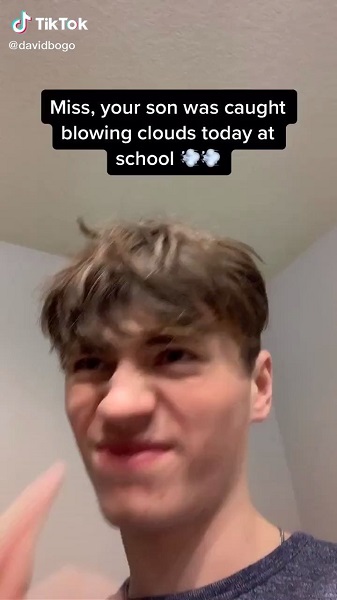 Dark humor jokes and memes are trending and the use of them on TikTok has been the most popular. People just love to make videos – some are seen dancing, some singing, while some make use of TikTok as a place to share their jokes. Previously, TikTok users were seen posting normal jokes but as of 2020, the use of dark humor has been the most trending.

TikTok is itself the most popular social media that is being used currently. Along with that, people are now spreading dark humor like the coronavirus. What could be the best place to share your jokes? Of course, the answer is TikTok as there are approximately 800 million active users currently.

The memes that some TikTok users make have been loved by people all around the globe which is why you even see them on your profile sometimes. Although dark humor jokes are being popular, people sometimes take them too literally and this has actually brought fights between the ones who love the dark humor memes and the ones who don’t.

If you are still unaware of what dark humor is and why the memes are being popular then, you are at the right place! Talking about dark humor, it can be simply defined as a form of humor that made a joke look a bit offensive. However, the joke is never meant to offend someone as the meaning itself says it all.

Well, this is why dark humor is taken seriously sometimes, and why not? If someone deliberately offends you and calls it a ‘joke’, you definitely get triggered. So, dark humor jokes and memes should only be used with the ones that know about it and can handle these kinds of stuff.

It’s not that dark humor never existed before 2020. There are active TikTok users who have been making dark humor memes since the application was launched. However, the use of dark humor was not as extensive as it is today.

Well, it’s not hard to find these memes on the internet. A simple google search is all you need. You will in fact find a lot of compilation videos that will surely make your day.