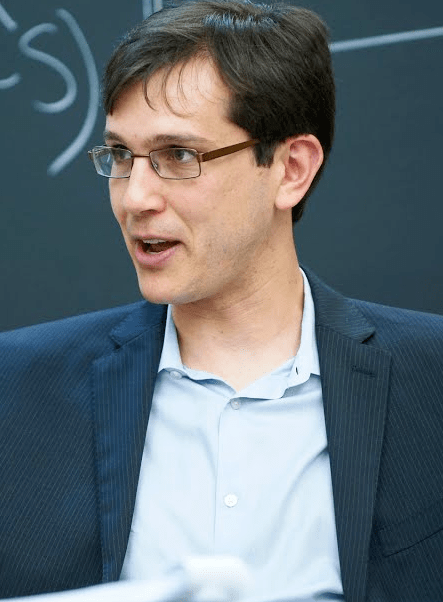 David Kamin is an American professor of law who is currently associated with the New York University School of Law. Prior to joining NYU, he has also plated up in President Obama’s administration from the span of 2009-12. In fact, he was the special assistant to the president for Economic Policy at the White House.

Basically, David’s vision focuses on budget and tax policy. Moreover, he has also written on a wide range of areas like taxation of capital, tax planning, budget process, and retirement security as well.

It’s too easy (for me) to fall back on analyzing in terms of income. Sure, that’s what most widely available. But, there’s other research out there (and here’s to more), and the history of racism these and other scholars describe and effects of tax code should be told and taught.