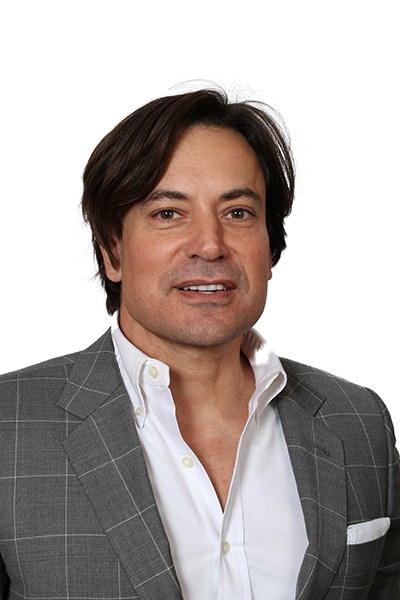 David Tafuri is an International Lawyer who is currently a partner in Dentons US LLP, the law firm. Earlier, he served in the Patton Boggs LLP as a partner. Likewise, he is also serving as the president of the US Kurdistan Business Council.

On the other hand, as a writer, David has written articles for top-rated sites and magazines. His articles are even published in Wall Street Journal, Washington Post, and NY Times.