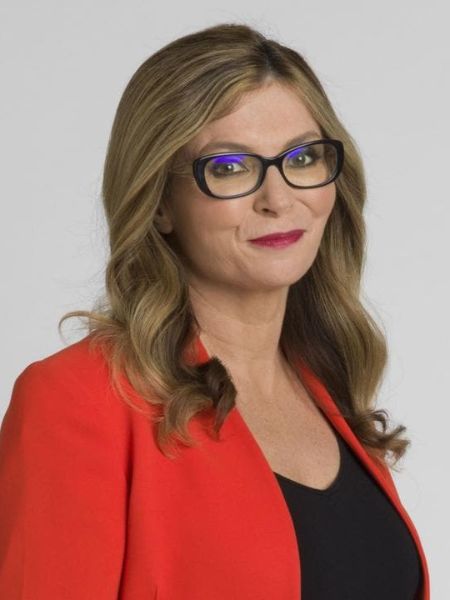 Dee Madigan is a middle-aged Australian creative director and advertising executive been a professional for more than 20 years. In that time, she has worked with some of the biggest companies like HSBC, Coca-Cola, J&J, Unilever, and Nestle.

Similarly, she has won awards for her advertisements. In addition to this, she is also a TV personality who appeared as a panelist on the show ‘Gruen Planet‘. She appeared on 3 episodes of the series.