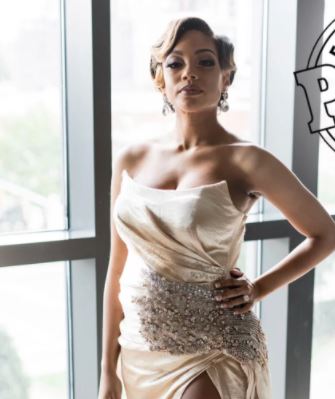 Morgan Lang is the wife of a well-known basketball player, DeMarcus Cousins. However, she hasn’t overshadowed herself from her husband’s fame. Instead, she has presented herself to the world as a businesswoman.

Morgan is an owner of a Clothing Line named Lang Boutique. Most importantly, she is a caring and loving wife, and a proud mother.