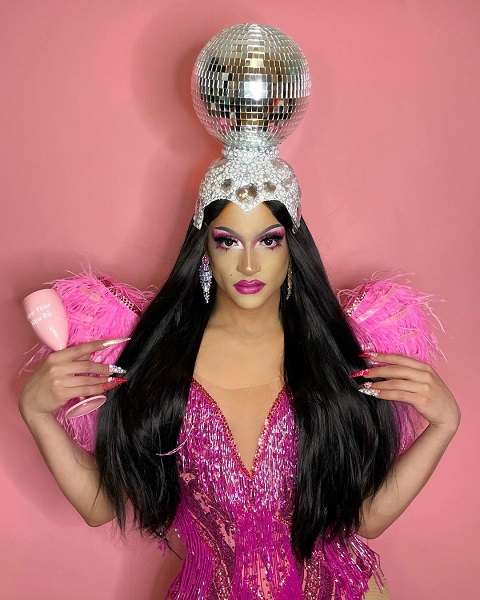 RuPaul’s Drag Race is back and it is set for marvelous excitement as ever. And one of the exciting contestants to compete in the show is Denali Foxx, also known as Cordero Zuckerman.

Denali Foxx, all the way from Chicago, is one of the most loved drag queens. She has been performing for a long period and it’s about time she gets the spotlight she deserves. Started as a professional ice skater, Denali has made it to the top after all.

Born and raised in Alaska, she grew up skating a lot. However, it was all clear to her what she was going to become in the future. Hence, Denali Foxx relocated to Chicago and started astonishing the audience with her performances.

You will be watching her in the 13th season of RuPaul’s Drag Race. It premiered on December 31, 2020. Before you watch the show, know everything about her here.