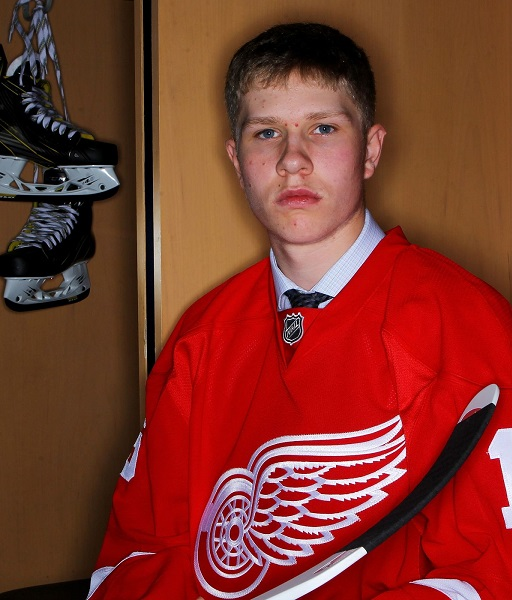 Dennis was drafted by the Red Wings in the 2016 NHL Draft Entry. He played for the team for 3 years before joining the Grand Rapid Griffins.