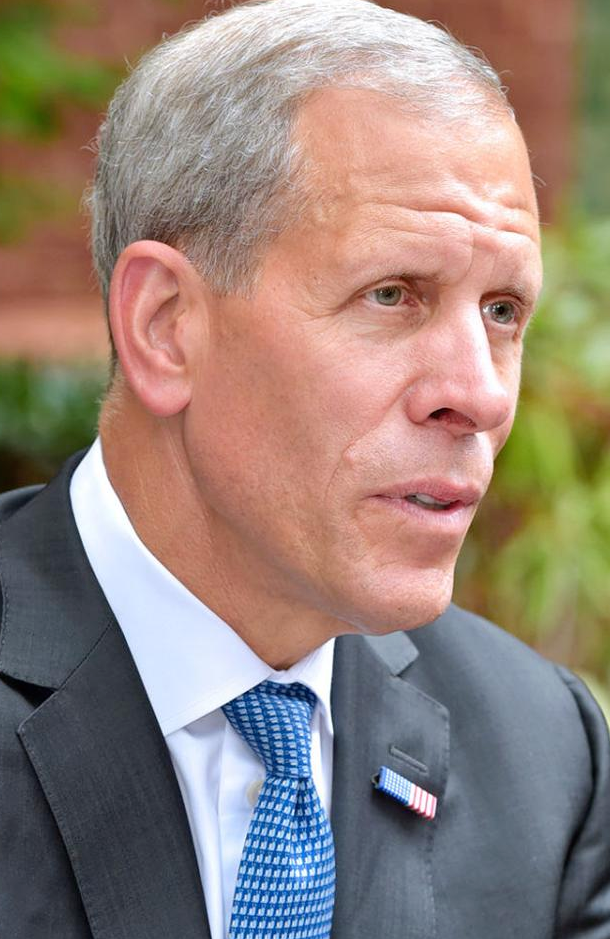 The Deputy Chief of Staff for Policy in the office of the Secretary at the US Department of Health and Human Services (HHS), Paul Mango is an American politician who also ran election fr the Governor of Pennsylvania. But, he lost his election on May 15, 2018.

Additionally, Mango is a veteran of the 82nd Airborne Division. He is also active in the community and civic causes and as a board member of the HM3 Partner Independence Fund.

Paul Mango, Deputy Chief of Staff for Policy at HHS tells reporters the Trump administration’s new partnership with CVS/Walgreens to administer #COVID19 vaccines to patients in long-term care facilities is a “sign of how close we are getting to having a safe vaccine.”