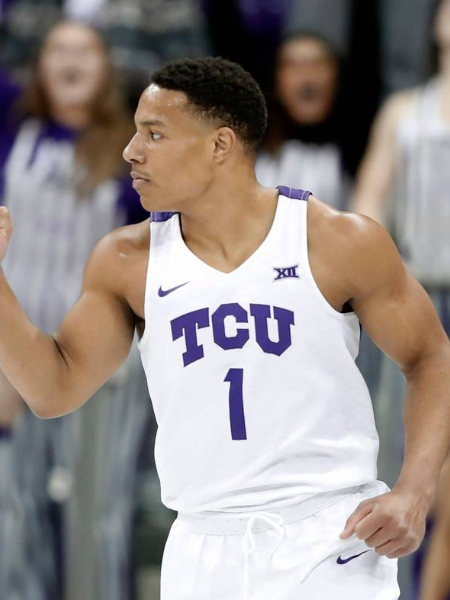 Desmond Bane is the new point guard acquired by the Memphis Grizzlies. He is a Texas Christian University graduate and was one of the best players on his college team.

Bane was drafted as the 30th pick overall by the Boston Celtics but was traded to the Grizzlies. Before getting drafted into the NBA, he was selected in the First-team of All-Big 12 in 2020.

In addition to this, he was also named the Big 12 Newcomer of the Week.