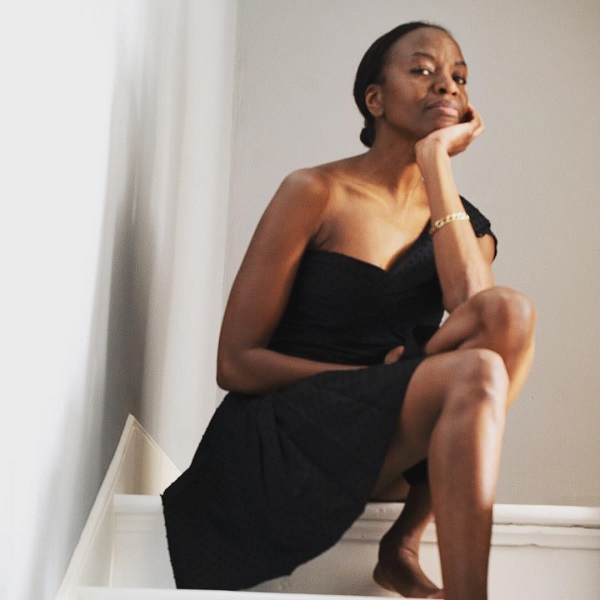 Apart from acting, she has also appeared in World Of Warcraft: Battle For Azeroth in 2018 as a voiceover. The movie was directed in a creative way by Alex Afrasiabi which is a video gaming movie. Also, Diveen has performed onstage with the RSC and The Globe.