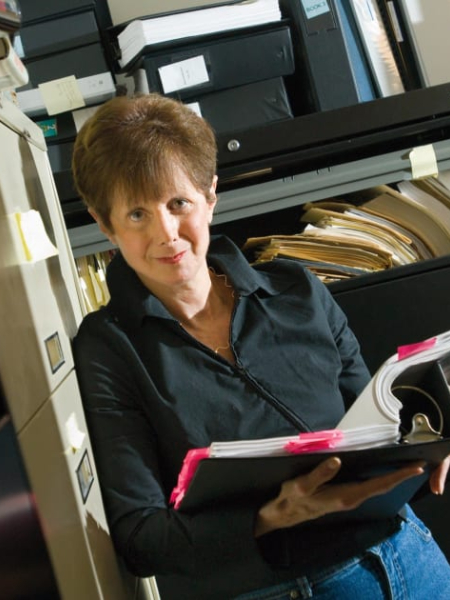 Dr. Dorothy Otnow Lewis is a psychiatrist who has handled various violent criminals including infamous serial killers like Ted Bundy and Arthur Shawcross.

Her life as a psychiatric doctor for these gruesome criminals has been explored in the new HBO documentary ‘Crazy, Not Insane’. Other than being a therapist, she is also an author who has released several books of her experiences as a therapist for notorious criminals.