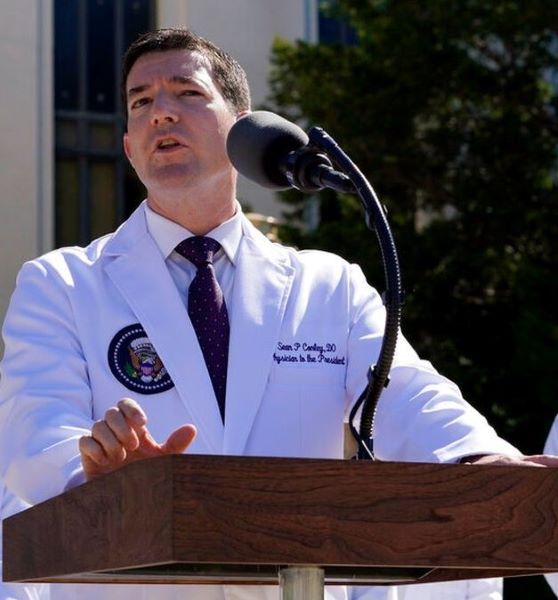 Dr. Sean Conley is a famous American White house doctor and a physician. He is a US Navy Officer who is still active in his service as an officer but currently, he is looking after the president and his wife battling from the COVID-19. He started off his journey as an acting physician and later on May 8, 2018, he took over the post from Ronny Jackson a former US Navy Officer

“At this time, the team and I are extremely happy with the progress the President has made.” https://t.co/zUaXGy022R pic.twitter.com/UYhoi6dFBg