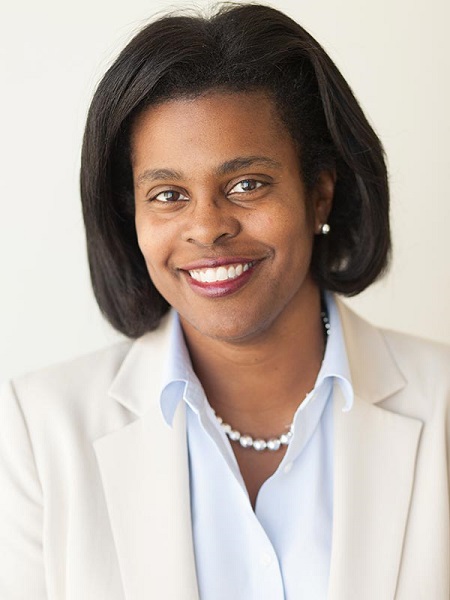 Sonja Santelises is the CEO of Baltimore City Public School since 2016. She advocated for improving the educational curriculum and also conducted audits to find out the gaps in student’s education. Before joining BCPS, she served in urban school systems for 25 years. Indeed, she is an experienced teacher and administrator.

Furthermore, Dr.Sonja was the chief academic officer in Baltimore, and then, later on, she served as the vice president for the education trust. Eventually, In 2018, she received national criticism when several Baltimore schools had to close down due to heating and freezing temperature in the classrooms.