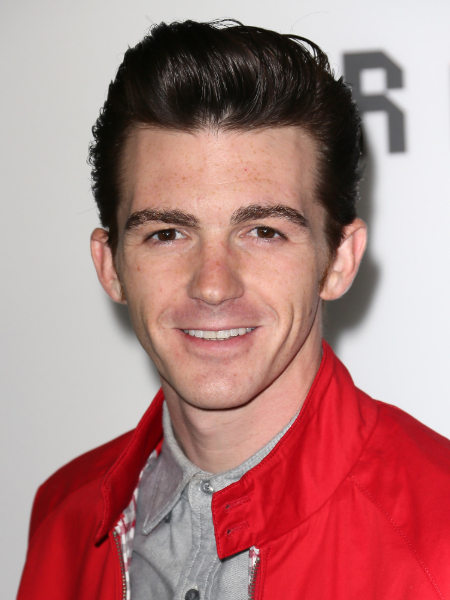 Drake Bell legally changed his name to Drake Campana. He has apparently moved to Mexico and is singing songs in Spanish, while many believe that the star is doing all of that to appeal to his Hispanic fan base, he is yet to confirm the news by himself.

Fans are also outraged at the star’s move to change his name and adopt the Spanish language on social media to appeal to his fans. He has changed the name of his social media accounts to Drake Campana and has even put a Mexican flag beside his name on Twitter.