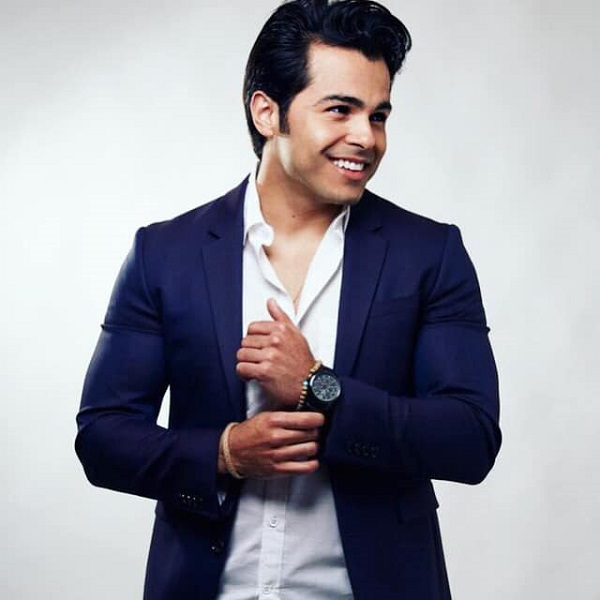 Drake Malone is an emerging actor from Texas. He got popularity among the people after his TV show ‘Murder Made Me Famous’ as Chris Perez.

Drake started acting when he visited  ‘360 Theatres’ and realized that the actors on the set were all normal and everyday people and he could act too like them. This is how Drake started his acting career unknowingly.