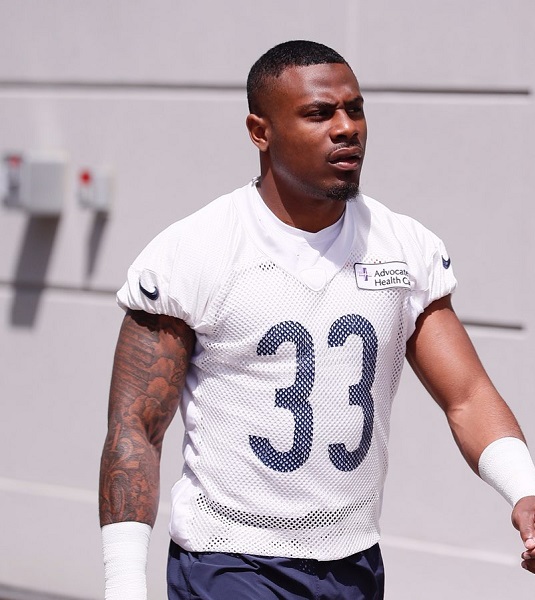 Duke Shelley is an American football cornerback who plays for the Chicago Bears in the National Football League. The cornerback was selected by the Bears during the NFL Draft 2019. He was the 206th pick, just about clinching his place in the team in the sixth round of the draft. He made his team debut straight away in the season opener in September.

Moving on, Duke played college football for Kansas State University. He bagged some impressive stats during the junior year. Courtesy of which, he gets to wear the #20 shirt of the Bears in the NFL. It was really a dream come true for the youngster. If you are wondering about him, you have come to the right place. We bring you the 10 facts about this significant talent.