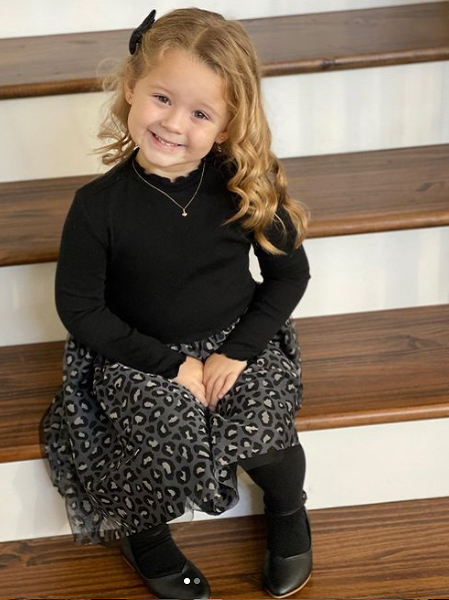 Parker Noelle Poirier is the daughter of a famous UFC fighter, Dustin Poirier, and Jolie. Dustin and Jolie welcomed Parker in 2016 and the birth announcement was made on Instagram. Dustin is in the 2nd position of the UFC lightweight ranking and in the 7th position of the UFC men’s pound for pound ranking.

Dustin is currently fighting for the Ultimate Fighting Championship’s lightweight division. Besides being a UFC fighter, Dustin Poirier has a charitable foundation called The Good Fight Foundation with his wife Jolie.