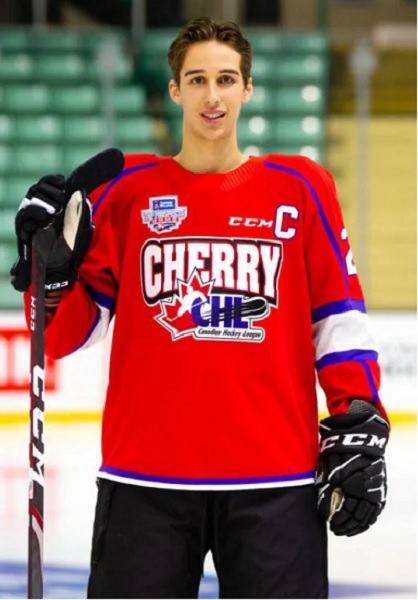 Dylan Cozens is a 19-year-old Ice Hockey player currently playing as a prospect for the Buffalo Sabres of the National Hockey League. He plays as a winger for the Lethbridge Hurricanes of the Western Hockey League. The team is based in Alberta. Dylan has been in the starting lineup for the Hurricanes for the past four years. However, he is yet to make the NHL debut.

Born and raised in Whitehorse, Canada, Dylan Cozens had a keen interest in Hockey ever since his childhood. He was ranked as the top Canadian prospect in the NHL Entry Draft 2019. As a result, the player was drafted by the Buffalo Sabres in the first round as the seventh overall draft. Moreover, Dylan has also represented the Canadian National side as well.

Here are a few interesting facts that you ought to know about the Ice Hockey Prospect.