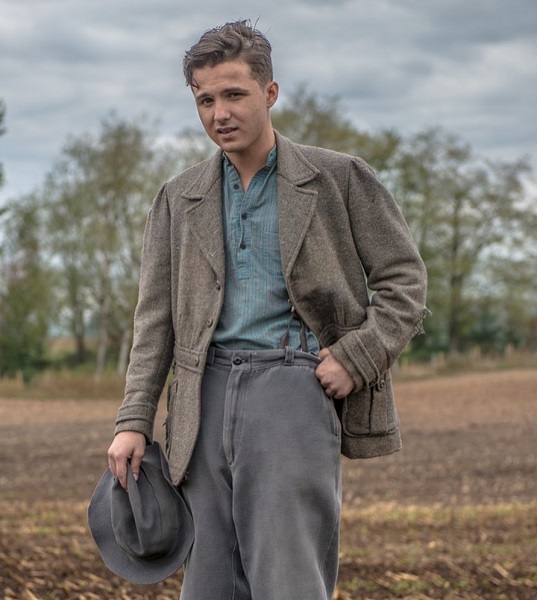 Dylan Schmid is a Canadian actor and writer who is very well known for his appearance in the ABC drama series, ‘Once Upon A Time’. He portrays the role of “Baelfire” in the 2012 show. He makes an appearance in the first, second, and third season of the ABC series.

Afterward, Dylan Schmid went to star as “Daniel Radcliffe” in the 2013 movie, Horns and also as “Dylan” in the 2014 TV movie, Bunks. His role in “Once Upon A Time” turned out to be a career deciding one for the actor. Dylan Schmid has been acting ever since he was 6 years old. He made his way to the theatre productions during the initial days before making it into the big screen.

Here is everything you’d want to know about this young, energetic, and exciting acting talent.