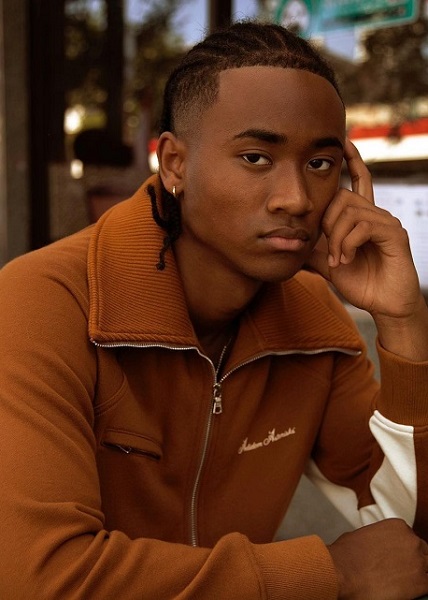 Dylan Sinclair is a Canadian musical artist. He recently released his EP “Proverb.” Likewise, his notable songs are Home, Ask Me, and Just Anybody.

Dylan started his musical journey from a church choir. His inspirations include Brandy, D’Angelo, and Musiq Soulchild. Furthermore, he is signed by record labels like Prodigal and Five Stone Records.