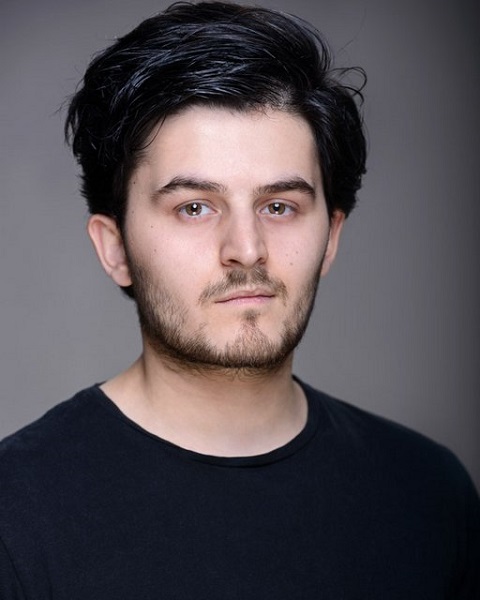 Elham Ehsas is an aspiring actor based in London. He is seen on both big and small screens since 2007. However, he is mostly recognized for his role as young antagonist Assef in the novel based movie, The Kite Runner. The Kite Runner was also his debut.

Besides acting, he is also a filmmaker. He claims himself as an adventurous, competent, and sensitive Filmmaker.  His short movie ” Our Kind of Love” was BAFTA long-listed and has upwards of 2.2 million views on Youtube. In addition, Elham plays the musical instrument Rabab. The musical instrument is popular in Central and West Asia.