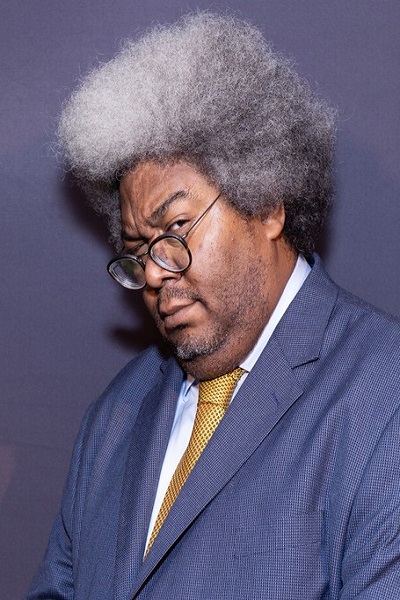 Elie Mystal is recognized for being the Justice Correspondent for the Nationals Alignment. He is also the managing editor for Above the Law and editor at Large of Breaking Media.

Mystal has made several interesting videos in the news live podcast from the WYNC studios. Here are 10 facts about Elie Mystal in the below paragraphs.

… I like her even though “bowling” is likely a metaphor for “I’m going to fall asleep halfway through the movie we put on.” 🙂