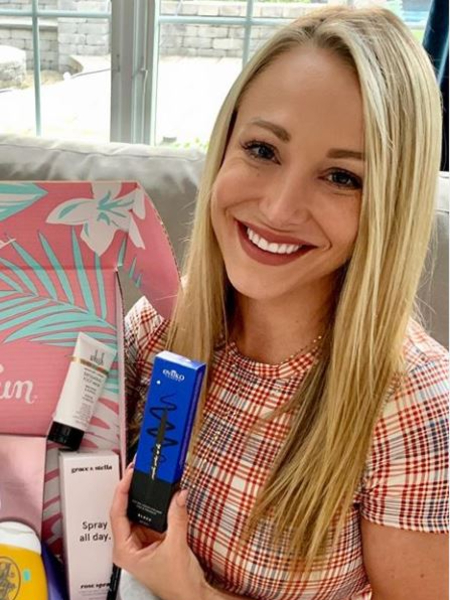 Elise Tate is a social influencer and model who is better known as the wife of NFL star Golden Tate, she made headlines after going on a rant on Instagram about how her husband was ‘under-utilized’ in the Giants vs Buccaneers game.

She said that her husband, who plays as the wide receiver for the New York Giants, was open the whole game but was never fed. After this, she went off on all other teammates of the star.