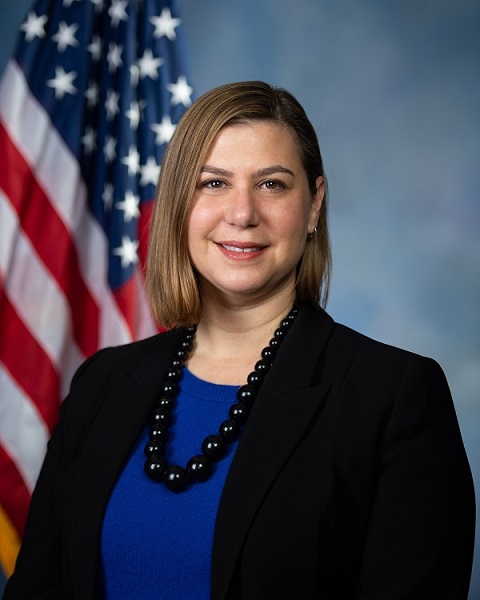 Elissa Slotkin is a well-known American politician who has been currently serving as a member of the U.S. House of Representatives from Michigan’s 8th district. She had assumed her office on January 3, 2019, and now, it has been nearly two years that she has been serving in this position. Previously, she had served as the Acting Assistant Secretary of Defense for International Security Affairs from November 14, 2014, until January 20, 2017.

She had actually started her career as a Swahili Translator but her work was just part-time. From November 2000 until June 2001, she served as a grant writer at Isha L’Isha. Finally, she made her entry into politics in May 2002 after serving as an intern of Political Affairs Officer for the US Department of State.