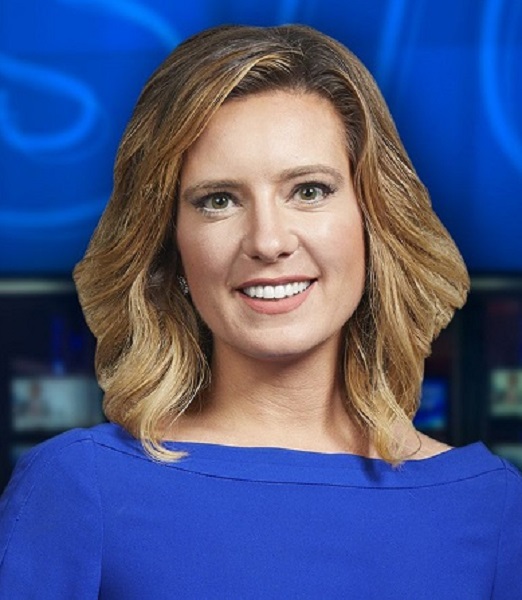 Elizabeth Hopkins is a famous journalist who currently works as an anchor, reporter, and host for Fox Boston WFXT. Since October 2016, she has also worked as a freelance public speaker and has collaborated with various groups like Connecting Women Leaders, Women’s Link, Mass Badge, etc.

This experience journalist had entered the journalism field in December 2002, and her first work was at NBC News, where she worked as an anchor and reporter. Then, she served as a support services counselor at REM Health of Wisconsin, Inc.