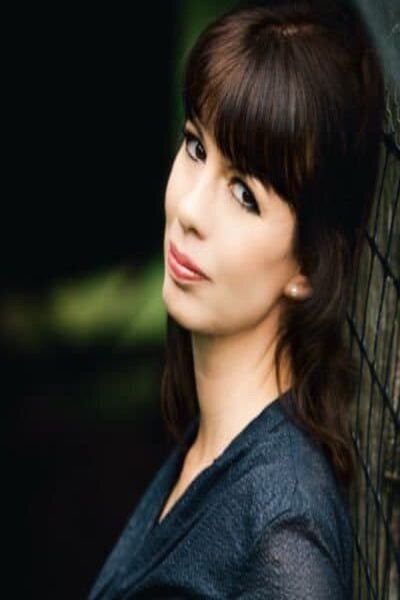 Elizabeth Rizzini is an English weather journalist who is currently is a presenter and news anchor for BBC London alongside Wendy Hurrell and Kate Kinsella.

Prior to joining BBC London, she has also worked with the Met Office as a weather news presenter. Apart from her journalism career, she likes to participate in a number of marathons.