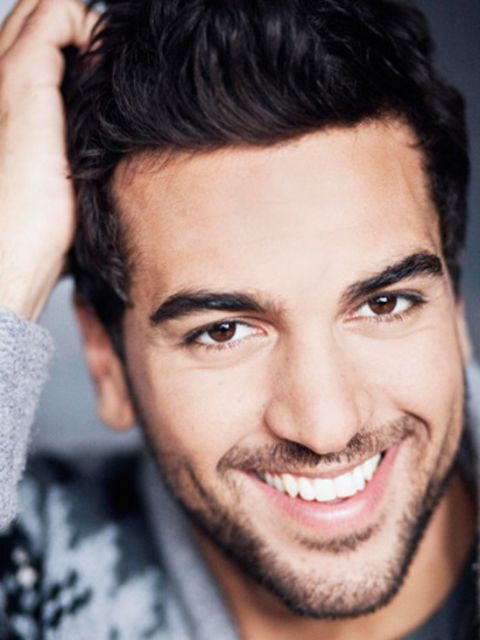 If you’re an avid movie freak, you probably know who Elyas M’Barek really is. Elyas M’Barek is an Australian actor who generally speaks German and is known for various hits. He is widely recognized for his marvelous roles in “Who Am I“, “The Wave“, “Suck Me Shakespeer“, and “The Mortal Instruments: City of Bones“.

Moreover, Elyas M’Barek made his big-screen debut in the comedy movie named “Madchen, Madchen” in the year 2001.