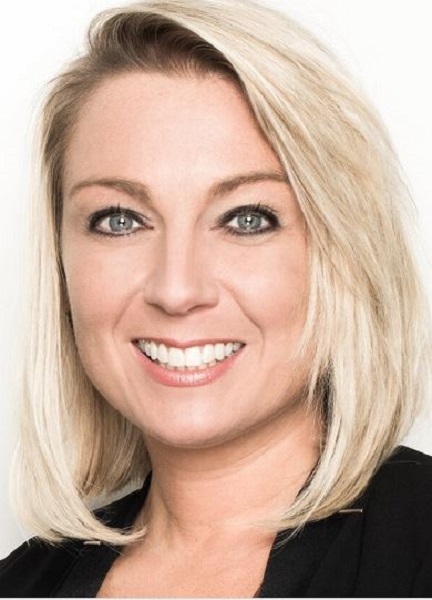 Emma Dodds is a journalist, freelance sports broadcaster, event host, and public speaker. She is known for covering several sports coverage such as Champions League, Europa League, and SPFL football and Premier Sports on the Scottish Cup and Pro14 Rugby.

Dodds also created history when she became the first female to be selected as Head of Sport for the Arab Media Group in Dubai, the United Arab Emirates, in the year 2014.