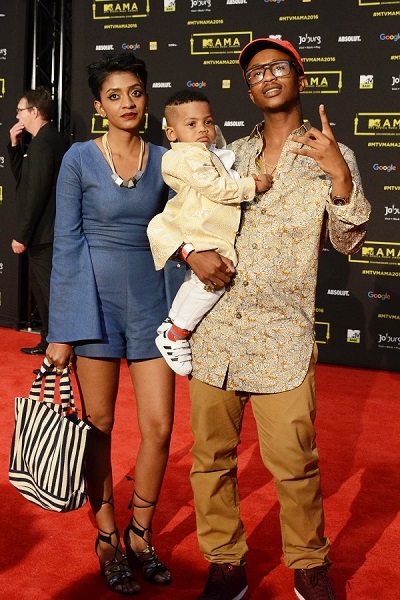 Nicole Kendall Chinsamy is very well-known for being Emtee‘s girlfriend. Her boyfriend, Emtee is a South African rapper who is popular for his amazing songs including Abantu, Roll Up Re-Up, We Up, etc. Talking about Nicole, she is best known as a fashion illustrator but has only gained popularity for being the girlfriend of Emtee.

As per reports claimed by Global Intel, the couple got engaged in the year 2018. They had met for the first time back in the year 2012 but on October 16, 2020, Emtee clarified to everyone that he was being assaulted both emotionally as well as physically. However, no assault charges have yet been implemented against Nicole Kendall Chinsamy.