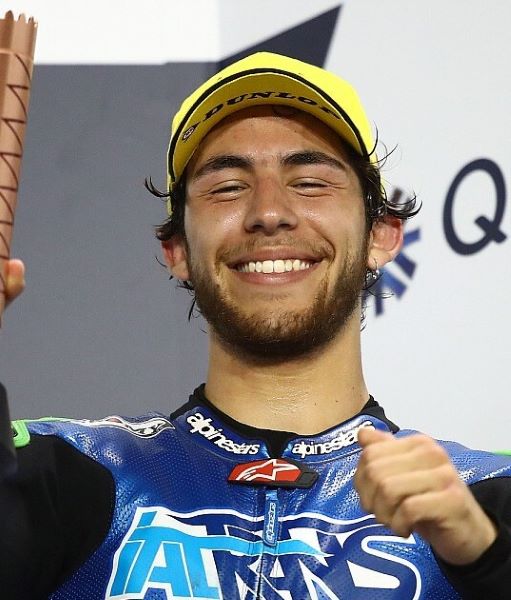 Enea Bastianini is an Italian MotoGP Racer. He first rode a minibike at a young age at 3 years and 3 months which is a very small age. This shows that he has a passion for riding a motorcycle from an early age. He has raced in various categories like the MiniGP 70cc Italian Championship, Honda HIRP Trophy 100cc, and the Honda RS125 Trophy.

Enea Bastianini took his step toward MotoGP by being a participant in the Italian Championship in 5 races. He started his career in the Moto3 world championship in 2014. Because of his interest in bikes from an early age, he has now become a professional racer.