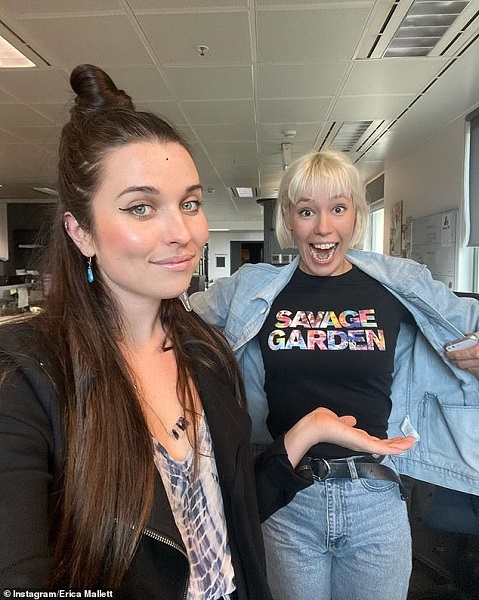 Erica Mallett is a member of the rap duo Coda Conduct and she is also a Radio Presenter in a show called Triple J Breakfast. Actually, she used to be a host of that show but now has decided to leave the show. She used to present the show with her friend and partner in crime Sally Coleman.

They were great hosts in the program and people had really liked their personalities. However, they said on air that they wanted to pursue other opportunities and said goodbye from their show on 16 November. Erica has spoken about her journey as a host of the show and had some grateful words for her viewers at the bittersweet occasion.