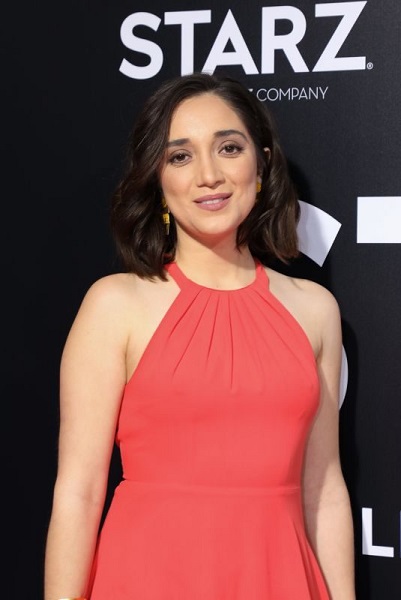 Erika Soto is a young and gorgeous TV and film actress who is best known for her work on ReCore released in 2016 and Alina released in 2019. Erika began her acting career, playing Ellike in a short TV film titled The Darling.

Along with her work as an actress in TV shows, films, and short films, Erika Soto has also worked as a crew member. She has also worked in video games as a voice artist.

Find out some lesser-known facts about the Alina famed TV and movie actress Erika Soto here.