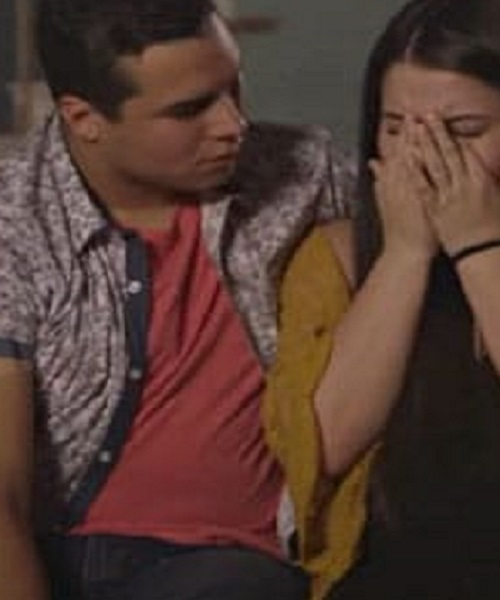 Ethan Ybarra is an American reality TV star who shot into the limelight after appearing in the TLC’s Unexpected. The show touches on the life of 3 teenage couples who are dealing with pregnancy issues and relationships with their respective families.

In the below article, we will be discussing some facts about Ethan Ybarra who is the boyfriend of Myrka Cantu. In the show, the duo is trying to win Myrka’s mother Liliana Cantu’s favor who threw her out of the home when Liliana found that Myrka was pregnant with a child.