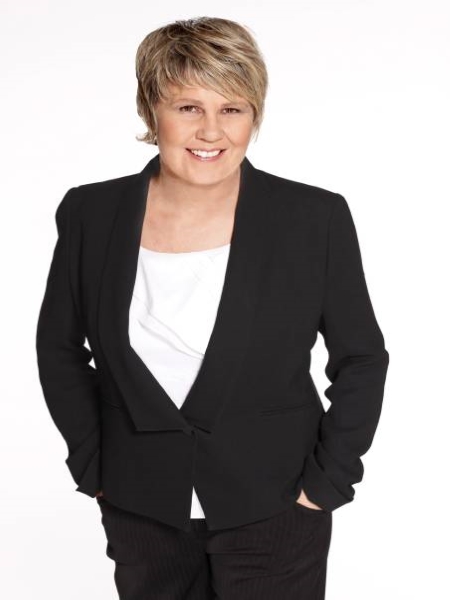 Fran Kelly is a current affairs journalist and radio presenter from Australia. She is also a political correspondent. Fran has hosted the Australian Broadcasting Corporation’s Radio National program called Breakfast since March 2005. Fran began work in journalism at the age of 29.

Fran has gained a reputation as an articulate, knowledgeable, and balanced journalist. For the last 20 years, she has played a central role in the national social and political debates. In 2008, Kelly participated in The Howard Years documentary series, for which she interviewed former US President George W. Bush.

For your enjoyment join us @ThePartyRoom for @AmyRemeikis take on the politics of the week. https://t.co/UeuJJjXcjg