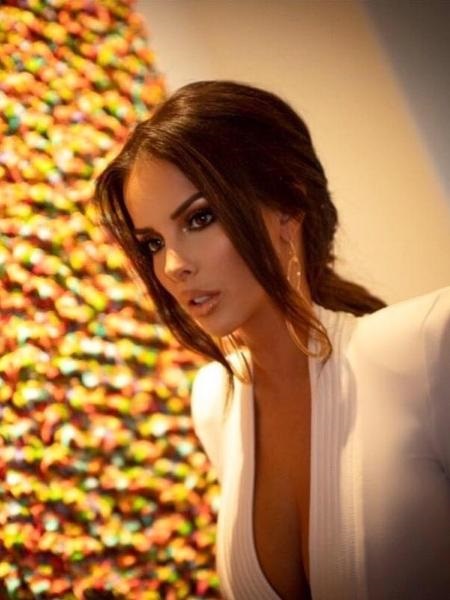 Courtney Vucekovich is the ex-girlfriend of actor Armie Hammer. She recently revealed the details about her relationship with Armie, which she found extreme, weird, and gross, to several media houses.

Vucekovich is the CEO and the founder of FLASHD app. It is a photography and beauty app that connects people with makeup, hair, and photography specialists and it was launched in April 2018. Courtney graduated from Texas Tech University in 2011 with a degree in Mass Communication.