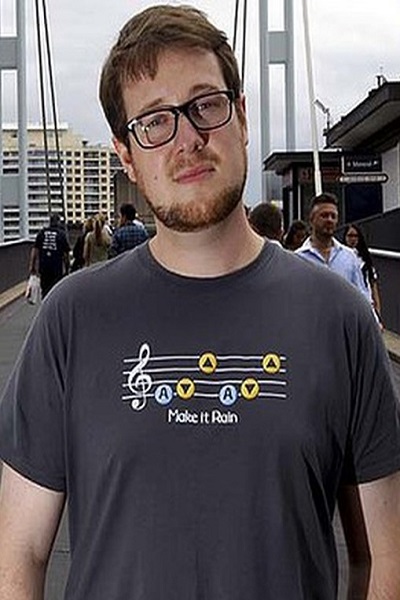 Billy Markus is a software engineer at IBM and a creator of ‘Dogecoin’. The Dogecoin is a cryptocurrency whose total market cap stood up to $8.2 billion which is the ninth-largest cryptocurrency. The hype was created when Elon Musk tweeted a picture on the magazine fashion title ‘Vogue’ in the magazine cover of ‘Dogue’.

On January 28, the Dogecoin hit $0.0138 and all the tweets and Reddit posts made the Dogecoin not sell until the price is high. All the hype created on Reddit and Twitter, made Dogecoin reach the top. Here are 10 facts about Billy Markus that you should know.