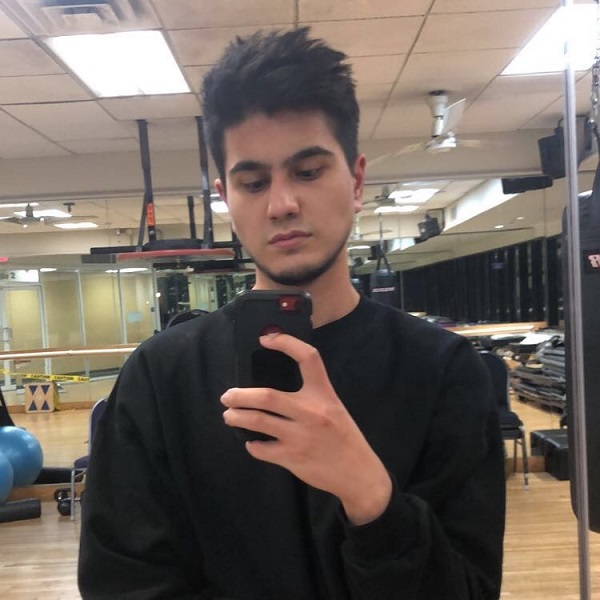 ops1x is a well-known Twitch streamer who has gained a total of 617 thousand followers on his official Twitch channel. Apart from streaming on Twitch, he also uploads videos on YouTube where his channel has now earned nearly 40.3 thousand followers. Furthermore, his videos on YouTube have surpassed 761 thousand views already and on Twitch, his videos have surpassed 13 million views.

He is very popular for his gaming videos and as a gamer, he is recognized as a professional Fortnite player. In fact, that’s the only game he streams these days. However, we can find him using Twitch’s special feature ‘Just Chatting’ when he wishes to talk to his fans.