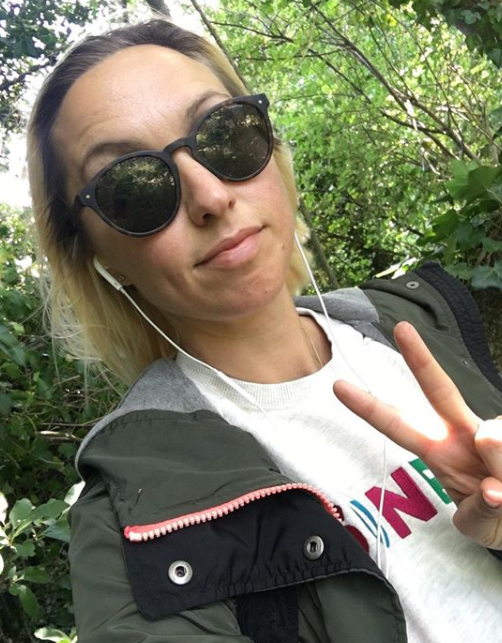 Kerry Howards is a British actress who made her debut in the British comedy show Him and Her. She has also starred in more British comedies like Witless and Feed My Funny.

Howards made her film debut in 2013 with the movie I Give It A Year. She is currently working on shows Two weeks to live and The Trouble With Maggie.