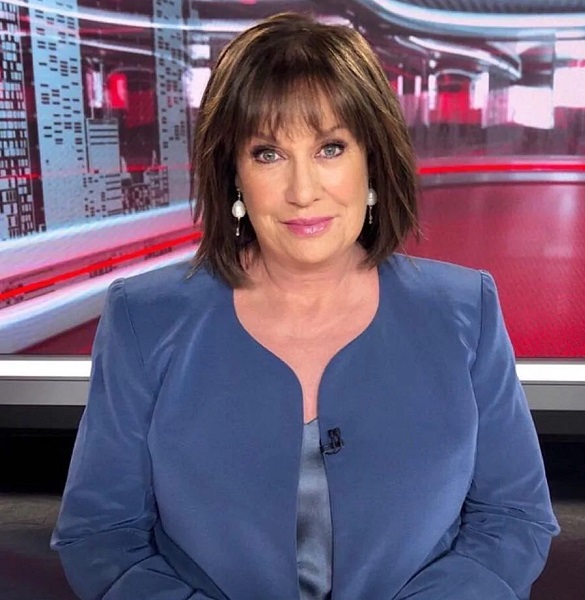 Tracy Grimshaw is a popular journalist as well as a television presenter who has been currently hosting the show named A Current Affair. Also, she was the co-host of Today for almost nine years until the year 2005. She had kicked off her professional journalism career back in the year 1981 after joining National Nine News.

During her early days at National Nine News, she used to deliver just the bulletins but by the year 1987, she was already promoted as a presenter. During the 1990s, she started to report on overseas events and had also worked as a co-host in The Midday Show. Is she lesbian? As per reports claimed by Illawarra Mercury, Gordon Ramsey had called Tracy Grimshaw a lesbian but she has never accepted that.