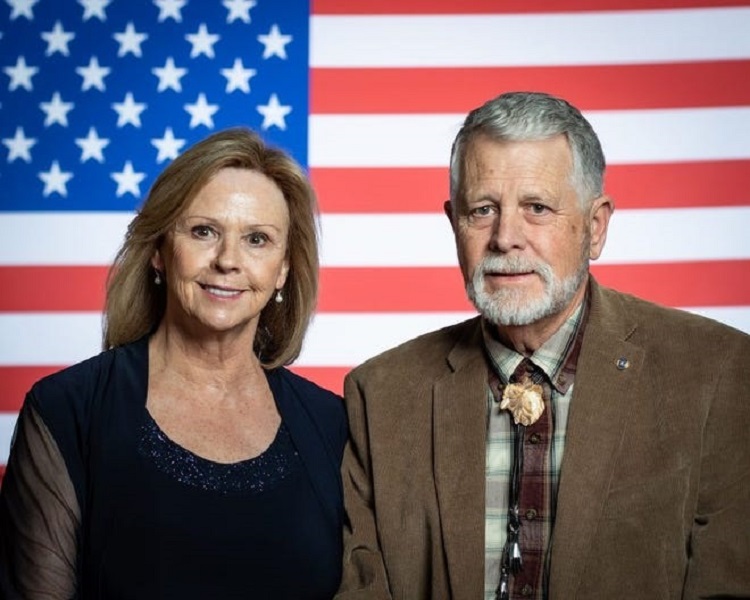 Now you all remember the incident that happened with a 26-year-old American girl, Kayla Mueller. If you are wondering, Kayla was a human rights activist who was based in Arizona. However, she was captured by the ISIS group and was killed in 2015, in what was described as uncertain circumstances.

Who are Marsha Mueller and Carl Mueller?

Her parents, Marsha and Carl Mueller spoke in the Republican convention that took place in August. They give a fairly emotional speech that wet the eyes of many. The Muellers even had a slight debate with the Vice President, Mike Pence. With five years already past their daughters’ death, they are still seeking justice.

The Muellers are currently residing in the United States. It was quite emotional for them to speak about their daughter in the RNC even though it happened a long time ago. They wished that no one had to share their fate.

Who was Kayla Mueller?

Kayla Mueller was an American human rights activist and humanitarian aid worker. She was based in Arizona before traveling to Turkey in December 2012. She then worked in the Doctors Without Borders hospital and was aiding refugees in Syria.

As per her Wikipedia biography, When she came to the hospital in Syria, it was a selfless decision. Kayla didn’t notify it to her colleagues as they would suggest otherwise. The hospital staffs were surprised to see her. They even offered her to drive back to Turkey, the next day. But the ride was ambushed and she was captured.

The 26-year-old was later killed by ISIS but they freed a Syrian man who helped her.

Hence, the incident started quite a discussion in the United States as well. It led to a lot of events, however, the family is yet to get justice. They don’t even know what will bring them justice, at this moment.

Let’s all hope no one has to go through what Kayla did.